Tish was born in South Shields on 14th March 1956, but later moved to Elswick in the West End of Newcastle Upon Tyne.

The 3rd of 10 children. Life was hard but what the Murtha's lacked in material possessions, they made up for with an abundance of creativity, talent and spirit.

Tish left school at 16 and had a variety of jobs, from selling hot dogs to working in a petrol station. Photography wasn’t part of her life until she took a photography course at Bath Lane, Newcastle, where her lecturer convinced her to apply to the Documentary Photography course in Newport, newly set up by David Hurn and the only one of it’s kind at the time. The same lecturer also helped her to get an education grant which enabled her to go.

In 1976, aged 20, Tish left home to study at the famous School of Documentary Photography at The University of Wales, Newport under the guidance of Magnum member David Hurn.

She took many photos in Newport, including The former Prime Minister James Callaghan opening up a new stretch of the M4, as well as documenting Aubrey Hames' year as Mayor of Newport in the Queens Silver Jubilee year (1977-1978). Tish also worked with the South Wales Argus during this time and photographed the local election campaigns.

When she returned to Newcastle, she began to document the lives of her friends and family and numerous other projects.
Tish's work was often concerned with the documentation of marginalised communities from the inside. She invested her time building relationships of trust, which allowed her access to different parts of the communities that she photographed. Her approach was informal, generating an understanding of what she was doing by giving copies of her photos to the people in them. The young people she photographed as part of the Youth Unemployment and Juvenile Jazz Band exhibitions showed how tenacious, resourceful, clever and resilient they were (and had to be) - Tish was always fiercely protective of them.

She felt she had an obligation to the people and problems within her local environment, and that documentary photography could highlight and challenge the social disadvantages that she herself had suffered.

Tish went on to photograph a variety of different projects, including London By Night which explored Soho. Her last major venture was the documentation of central Middlesbrough before it disappeared as part of the Middlehaven regeneration project.

Tish sadly died on March 13th 2013, the day before what would have been her 57th birthday, after suffering a brain aneurysm.
As an organ donor she went on to save the lives of four women and eyesight of four men. 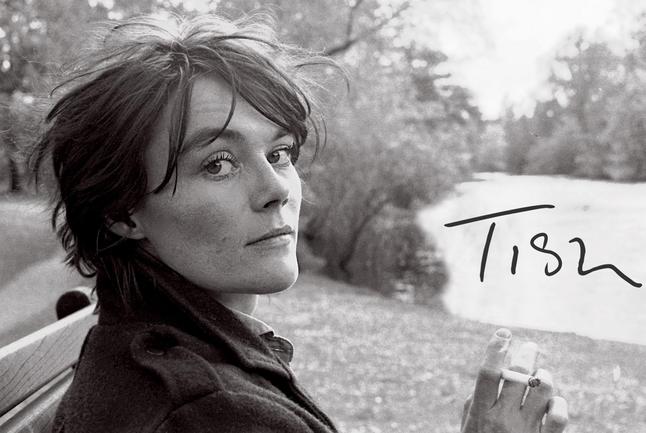